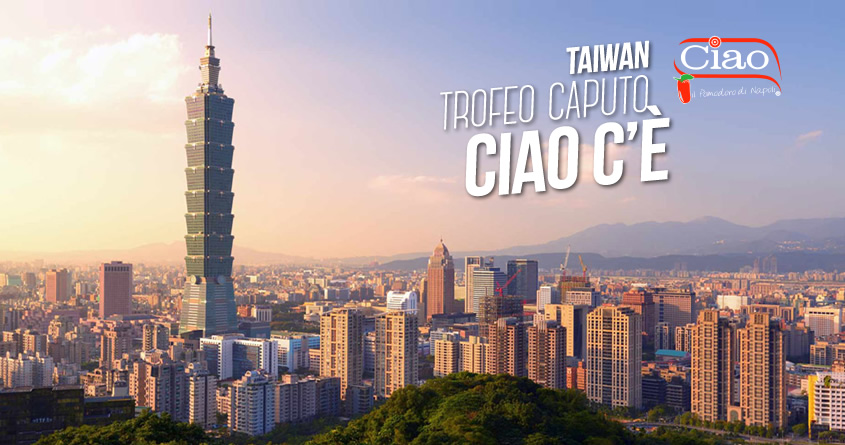 The Napoli Pizza Village 2017  is getting nearer and nearer and after Korea it will be the turn of Taiwan, on the 17th and 18th of April. Once again Ciao – il pomodoro di Napoli will dress the pizzas of the contestants in race to join the Asian team that will be sent to the Caputo Trophy.

These are the last events which will lead to the formation of the final teams who are going to take part to the Caputo Trophy that will be held from 17th to 25th June on Lungomare Caracciolo in Naples, and that will declare the 16th world pizza champion.

Next trip of Ciao – il pomodoro di Napoli is going to be to Taiwan, where dozens of contenders from the Asian continent will compete to win the approval from the Associazione Napoletana Pizzaiuoli (APN – Association of Neapolitan Pizza Makers) in order to be able to join the team that will compete in the 16th edition of the Caputo Trophy.

The most wanted podiums are the one for the TGS (Traditional Speciality Guaranteed) – which must strictly observe the parameters laid down by APN, and the one for the classical pizza, a variation on the traditional pizza according to the imagination and gastronomic skills of the pizza maker.

The ingredients which will be used are the real co-stars of the event for both categories.

For that reason, our tomatoes, whose flavor is unmistakably typical of Campania region, will be used on the pizzas in this Taiwanese stop-over also.

Who is to win? You will find it out on our blog and on our Facebook fan page during the most “delicious” days of the year, that are the dates of the Napoli Pizza Village. 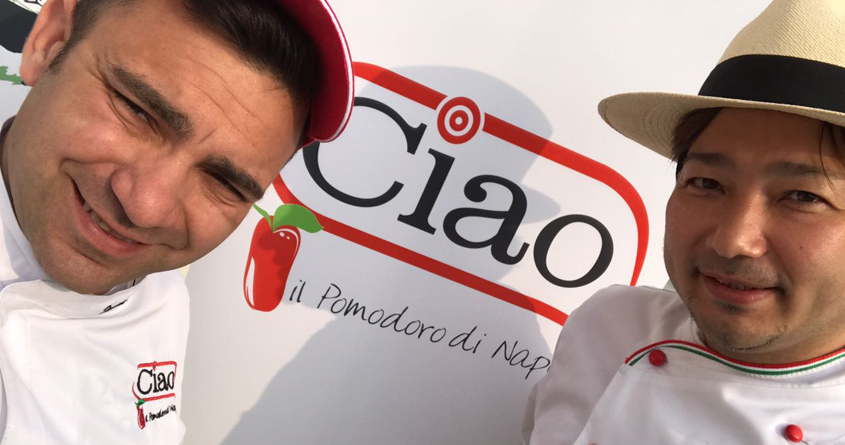 Such a title is not built from one day to the next, but it is a real journey that lasts all year long. Therefore, the Neapolitan challenge is just the final one in an elimination tournament that involves all the five continents.

Ciao has accompanied the best pizzas in the world in every challenge for years: both the daily ones that require excellence at the table and the international competitions, ever together with the ingredients of excellence from the gastronomic heritage of the Campania region as those of Caputo – Il mulino di Napoli.

The Korean challenge was held in Seoul in April – one of the last approaching stages to choose the shortlist of oriental champions who will take part in the final of the 16th Caputo Trophy, to be held in Naples from the 17th to 25th of June.

Our products from Campania region have been obviously used to dress the competing specialties even in Korea.

Next step is Taipei in Taiwan